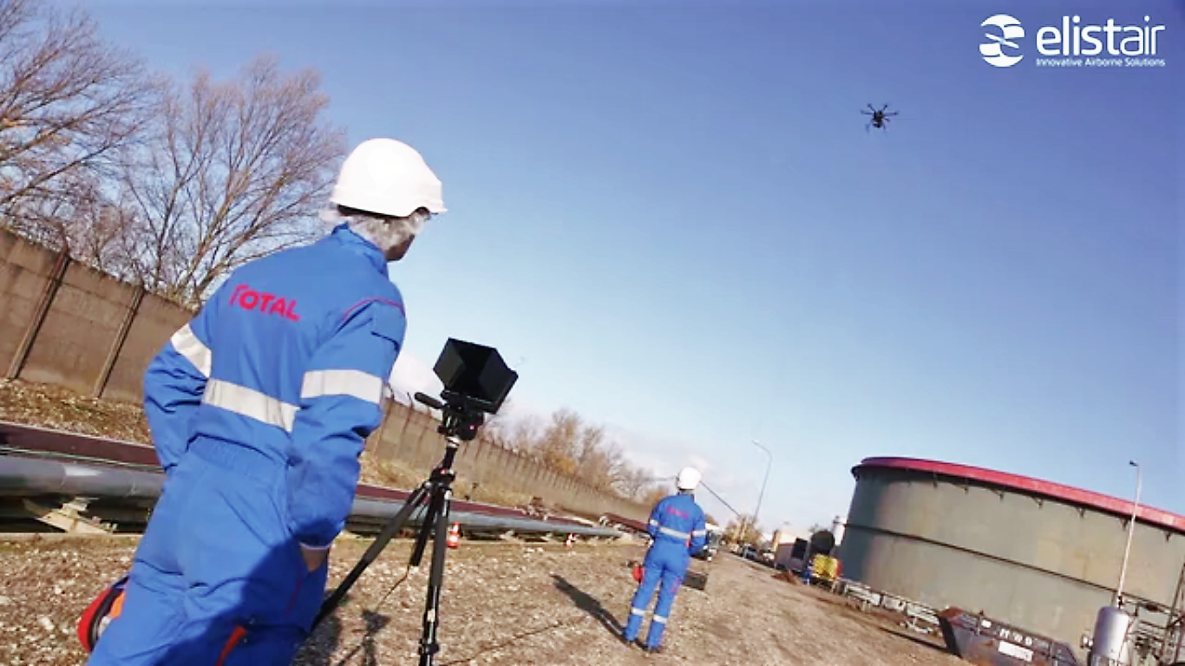 With TDR program, Total is focusing on industrial and economic development bringing financial support to the most innovative SMEs geographically close to its activities. The private French company known as the world fourth largest oil and gas corporation is also a major player in renewable energies with its subsidiaries Sunpower and TotalSolar. Settled in more than 130 countries with a 98,000 employees’ workforce, Total is involved in the entire energy production chain, from the extraction of crude oil and natural gas, to its refining and commercial exploitation. As a one of the major multinational companies, total serves 4 billion customers daily in its gas stations and generated a 150 billion euros turnover in 2016.

Through its branch, Total Développement Régional (TDR), the firm aims at dynamizing the development of companies established in areas where the group is reorganizing its activities, and thus anticipates the restructurings fallout by supporting the economic development of local SMEs. On that purpose, the fourth world’s gas and oil company has been selecting innovative SMEs for the past 10 years to finance their development projects.
The top priority is given to employment, as demonstrated these last three years with the creation of 8000 jobs thanks to the loans granted by Total TDR which goal is to create a rugged web of innovative SMEs in the long term.

In order to reinforce the regional proximity between Total and those SMEs, regional interlocutors are dedicated to the companies requesting the program’s support. The selection of the best projects is then undertaken through a deep study of the soundness and the number of potential employments created amongst the candidates SMEs. Besides, in the frame of a strong partnership approach conducted by Total, its local public and private partners undertake a first approach with the best potential candidates to the program and orientate their file to Total TDR. To be selected, the company must exercise in one of Total’s predilection sector such as energy, industry or even chemistry. The last three years, 27 SMEs have been supported with 275 000 euros of average loans granted for each project.

Elistair Selected by TOTAL as One of the Most Innovative Companies. 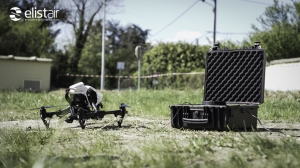 Lyon, France, September 2017 – Elistair is one of the proud laureates of TDR’s program as the global company detected its potential in developing truly innovative tethered UAV systems offering unlimited autonomy capacities to civil drones, and thus widely enlarging the field of their numerous applications.
Indeed, Elistair provides a tethering system which connects most of the existing civilian drones, such as DJI tethered drones, to a ground station providing the UAV with an unlimited power access and consequently allowing it to fly for hours up to 100 meters high. Furthermore, the micro-tether constitutes an unjammable high speed data vector between the drone, the station, and Elistair’s Android application. Thanx to its performing solution, Elistair is becoming one of the leaders in terms of aerial surveillance and improves the conduct of demanding missions such as vigilance on sensitive sites, public event broadcasting (concerts or sporting events), or even telecommunications recovery after natural disasters.

Thanks to Total TDR’s financial support, Elistair has been enhancing its development strategy, notably with the continuous enlargement of its commercial and R&D workforce.