Elistair Opens its First North American Office in Boston to Accelerate its Growth. 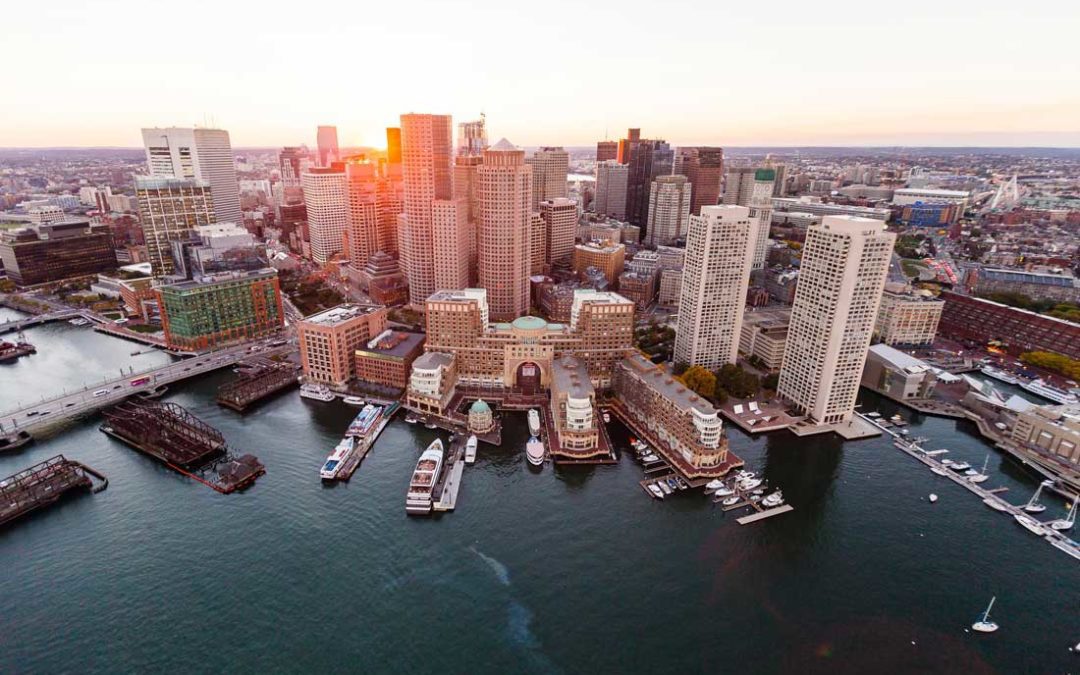 Elistair, the European leader in tethered drones, opens its first North American office in Boston to accelerate its growth.

Elistair, the tethered drone manufacturer has announced the opening of their first North American office in Boston, USA. This is a move that will allow the company to support its rapid growth in the US and Canadian markets and offer local support to customers and partners.

Created in 2014 in France, the company sustained continuous growth and has rapidly positioned itself as the leading manufacturer of tether stations and tethered drones with more than 600 systems deployed in 65 countries.

The company’s patented tethered drone systems are capable of flying for extended periods of time and have notably been deployed at major events such as the US Democrat party Primaries in 2020, The Superbowl final in 2019, The Champions League final in 2019 and the Ryder Cup and Paris Peace Forum in 2018.

Elistair opens a branch in Boston to accelerate its development in North America.

A physical presence in the United States will enable Elistair to offer close and more responsive support to its customers, as well as strengthening the network of strategic partners on the continent.

“This is a major step for our team and our American partners. Our growth in this market has greatly accelerated over the last two years and the creation of a locally based team became an essential step for Elistair.” Guilhem de Marliave, CEO et Co-Founder

Although used across a variety of sectors, Elistair’s main customers in the United States are First Responders, Defence and Private Security Organisations. Key Account Manager Geraud Gaillard has spent the last two years developing the company’s presence in North America and will be relocating to Boston to help with the set up and recruitment of a local team.

Ranked among the top US technology hubs, Boston was chosen by Elistair for its robotics and autonomous systems ecosystem, as well as its connections with major North American cities.

The foundations of Elistair’s presence are already starting to take shape. An agreement was recently put in place with one of Elistair’s partners, Sinclair University, Ohio, which is now an official “Elistair Technical Center” and can provide training on the Elistair product range for North American customers and partners.

Elistair manufacturers and markets a range of tethered UAV’s and tether stations for use across a range of sectors:

Please fill in the form below if you intend to participate to the remote demonstration of our tethered drone stations SAFE-T and LIGH-T on June 9, 2020.
<--

We use cookies to ensure that we give you the best experience on our website. If you continue to use this site we will assume that you are happy with it.OkNo
Revoke cookies