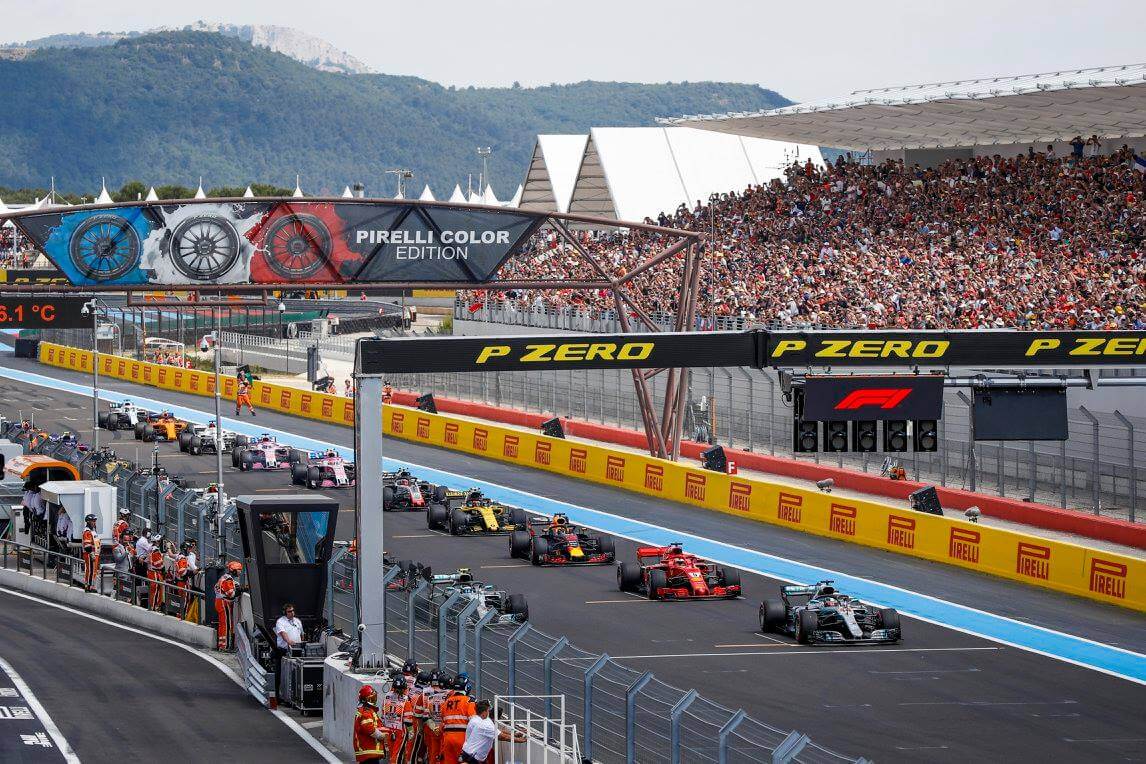 Elistair tethered drones provided 360° live aerial video support of the entire event, and cumulated 84 hours of flight over the 4 days of the Grand prix. The videos where live transmitted to the offshore departmental Operation center and enabled the security mangers to coordinate the teams on the ground.

One drone concentrated on the stands and the circuit accesses to ensure the spectators security. The other one provided real time road situation to help anticipate critical points, regulate traffic and identify dangerous drivers’ behaviors.

Elistair Orion tethered system keeps demonstrating its reliability and efficiency for large events surveillance and telecommunications operations. Tethered to its Safe-T ground station the drone receives continuous power and is maintained in a safe flight zone.

Automated and built to endure persistent flights in complex environments it is easily deployable and can fly more than 10 consecutive hours. It was selected as part of the security dispositive for the Ryder cup, Ferté Alais, Bol d’Or and F1 Grand prix over the past few months.