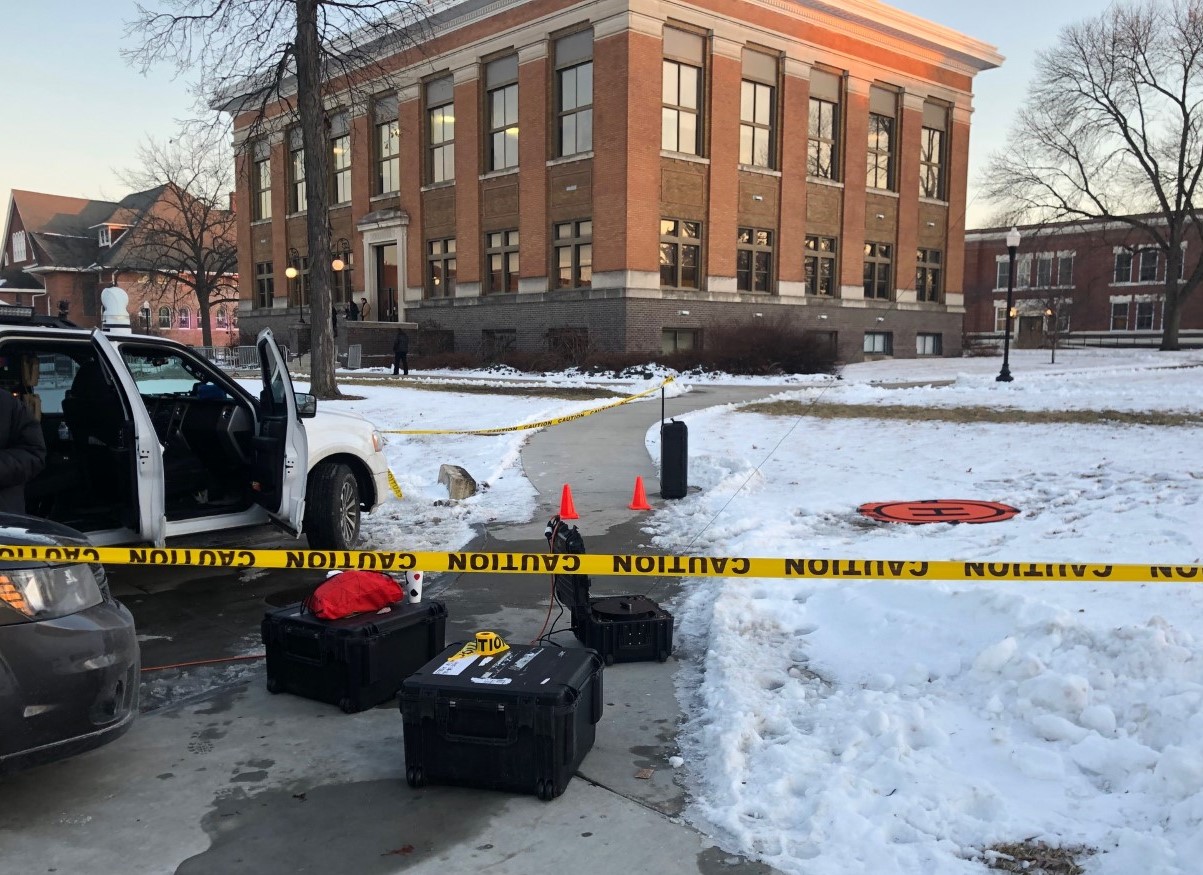 On January 14, 2020, for the first U.S. Democratic debate of the year held on Drake University campus in Des Moines, Iowa, CNN deployed an Elistair tethered drone system with the support of Vector Solutions, product reseller and tether expert, to provide persistent aerial video transmission of the area.

Every four years, the Presidential Candidate debates attracts tens of millions of viewers (69 million on average in 2016). As an important political event, it is the most watched television program in the United States after the Super Bowl. On January 14th and 15th, the live broadcast of the first debate of the year attracted 7.3 million viewers.

The use of UAVs has become essential for these media organizations who want to offer aerial images to complement ground shots. The benefits of Elistair Ligh-T tethered station lie in the unlimited flight time it provides to UAVs, and its compatibility with most drones on the market. Users of the tether can now broadcast a continuous stream of aerial images to their viewers, without the need to land to change the batteries.

During the Democratic debate on 14-15 January, CNN Air flew its DJI M210 tethered to the Ligh-T at a height of 60 meters for 8 hours on the first day and 5 hours the second day. The images were instantly fed to the control vehicle and then live transmitted via a 4G link to the production team. The UAV section were able to easily relocate and transmit each event of interest for live broadcast on the channel as the day progressed thanks to the flexibility of the system.

“Howe Hildebrand, Vector Solutions Pilot: “This solution provides excellent results for any venue that requires constant, uninterrupted over-watch. It allows for constant, coverage of the subject area. There’s no need to continually land and change batteries, therefore you never lose contact with the subject area.”

Thanks to its patented system, Elistair tether stations and modules are compatible with most multirotor UAVs. Once connected to the micro-tether, the UAV is continuously powered and has unlimited endurance. Its flight zone is also totally secure as it is physically connected to the ground. This allows extremely flexible deployments in difficult environments, particularly in urban areas with a high density of infrastructure and population. 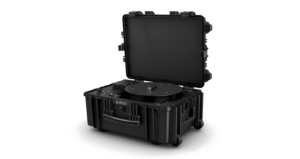 About Elistair
Created in 2014, Elistair is specializing in the construction of tethered UAVs for defence, civil security, security companies and major industrial accounts. The systems developed by Elistair allows to quickly and simply secure a sensitive area, event or site, by offering a global and secure aerial view, continuously. The company markets its products in more than 60 countries and has
rapidly developed and structured itself to become one of the leading players in the international tethered UAV market.
Elistair’s customers include the United Nations, the French Defence Procurement Agency, the UK Ministry of Defence, the US Army, the New York State Police, the Paris Police Department, Vodafone, Thales, Petronas. Elistair tethered drones have also been used to secure numerous events such as the 2019 Superbowl, the F1 Grand Prix at Le Castellet, the 2018 Ryder Cup, the 2019 Ski World Cup in Sweden, and many others…
www.elistair.com